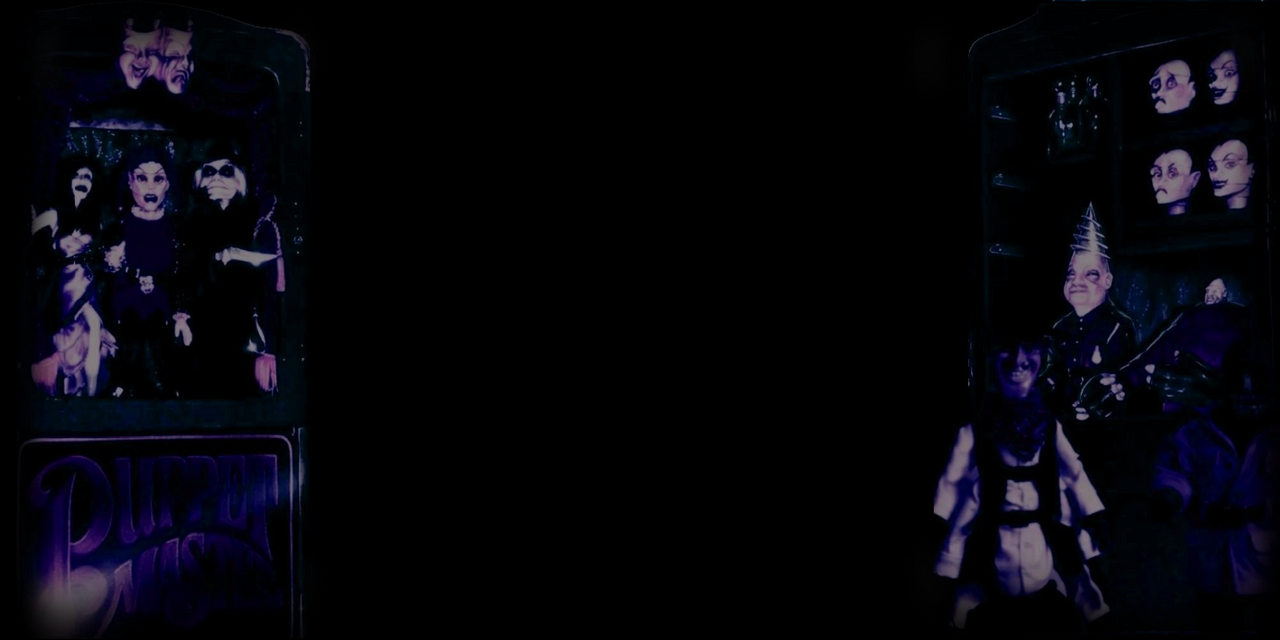 What's on your mind?

Tell the answer in the comments!

Did Hauser breathe in the green fumes? 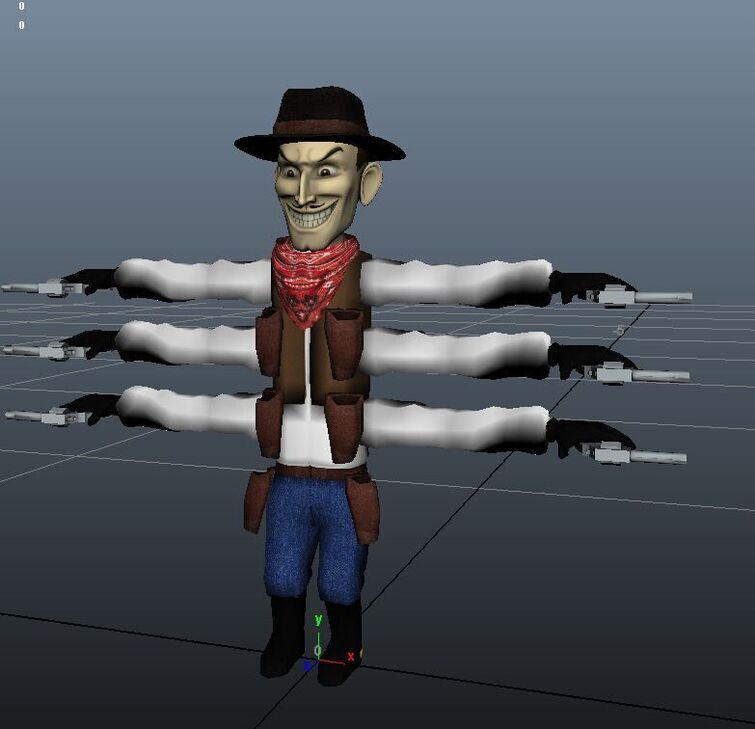 Personally, it's sad that Leech Woman, Six-Shooter, and Jester didn't appear in TLR, but if they do appear in a sequel after Aryans Ahoy, I would say the left out puppets would resemble like I would depict:

A Six-armed Nazi soldier with a design similar to General Müeller from Puppet Master 3, and in place for his guns are either the Luger P08 or the Mauser C96.

A puppet based on Eva Braun with Leech Woman's power would definitely make the idea seem true, Madeline Toulon committed suicide during the war, as shown in TLR's Animated Intro Sequence.

Since Happy Amphibian took the clown design, let's take Jester and make him a torturing doctor/jester puppet, with the appearance of Josef Mengele.