Puppet Master Action Figures were a popular line of toys released in 1997. There were many different variants of each of the characters. 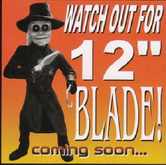 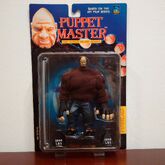 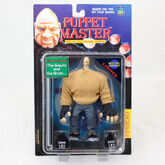 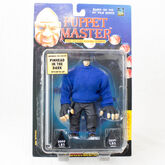 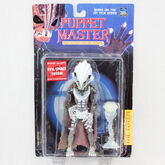 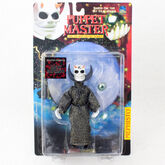 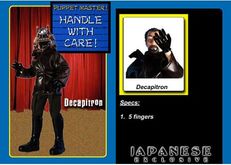 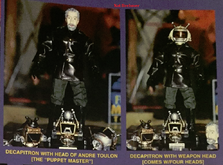 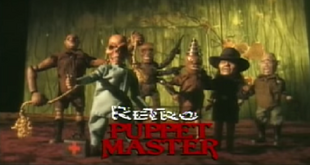 In July 2018 a company known as 'Phantasma Collectibles' teamed up with Full Moon to release 12 inch vinyl figurines of the puppets. 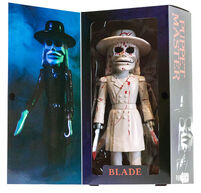 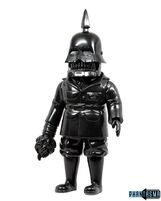 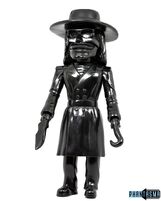 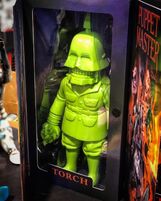 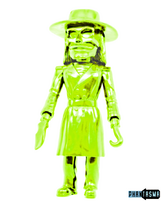 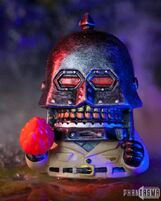 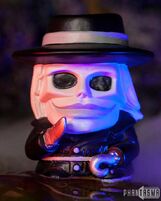 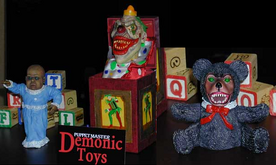 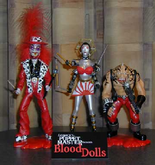