Alex Whitaker is one of the primary protagonists in the first Puppet Master film. He is also seen to be a psychic, being able to have premonitions in the form of dreams. Along with Dana Hadley, Carissa Stamford, and Frank Forrester, Neil Gallagher is a former colleague of his and they all meet up at the Bodega Bay Inn.

Alex is first seen seen sleeping in his office at Yale University, and begins to have a nightmare of leeches being on his body, only to awaken and find there is nothing there.

His most recurring nightmare in the film is Megan Gallagher having a gun being put to her head by Neil. He also has a vision of the other psychics being found dead.

He is also the only psychic to live through the whole entire film, and also one of the two main characters to live (along with Megan.)

He is later one of the reasons for the parapsychologists visiting Bodega Bay Inn inPuppet Master II. He is mentioned at the beginning of the film being locked up in an asylum for suspicion of murdering Megan (who had her brain extracted through her nose.), and also suffered terrible seizures and premonitions and began rambling about the events which had occurred and Toulon.

The events play out exactly like they did in the first movie, but a few months later while Alex is staying with his sister Dianne, he begins to have horrible nightmares of events that had occurred with Neil and his sister tries to comfort her. One night she leaves him alone at her house in the middle of the winter and the puppets had escaped from the hotel and hid in the back of a train's cargo and then they traveled to Dianne's house. Pinhead had pulled open the door and the puppets had entered Alex's bedroom while he was asleep and in the middle of a nightmare and Blade had proceeded to kill him by slicing his throat and eventually decapitating him. 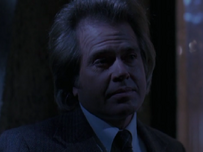 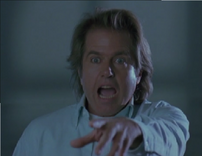 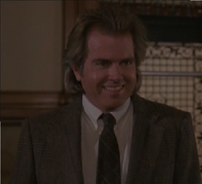 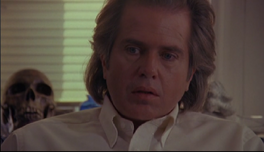 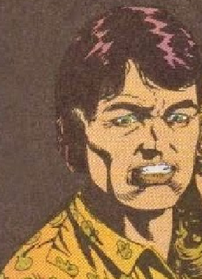 Alex in the Eternity Comics 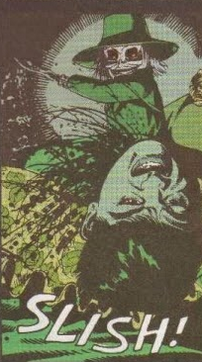 Alex's death in the comics
Community content is available under CC-BY-SA unless otherwise noted.
Advertisement