View source
Blade: The Iron Cross is a solo Blade movie that was first announced in Delirium Magazine in the beginning of 2019. It was made under the 'Deadly Ten' banner, which is ten Full Moon movies that were produced live in front of audiences eyes, and had webcams on the set so that beginner film makers and fans could have a chance to observe the mechanism behind a movie's production.

This movie picks up directly after the events of Puppet Master: Axis Termination and will involve the character of Elisa Ivanov, who has now become a war journalist and it will only feature Blade and the rest of the puppets will not be apart of it. This is the first time a puppet from the franchise has had their own spin-off movie. This movie will premiere on Amazon.

For decades the fans have been clamoring for it, and now Full Moon delivers with the first standalone feature debut of one of its most beloved (and most frightful) characters: the hook-handed maniac puppet, BLADE! Charles Band’s PUPPET MASTER series continues as an unspeakable evil from Blade’s past emerges in the form of a murderous Nazi scientist named Dr. Hauser. As Hauser’s heinous crimes are discovered, the psychic war journalist, Elisa Ivanov, awakens Blade, and together the bloody journey of revenge begins. It’s Herr Hauser’s reanimated undead army versus a possessed doll and a beautiful vengeance-seeking clairvoyant! Who will win, and how will it affect the Full Moon Universe? Find out in BLADE: THE IRON CROSS. 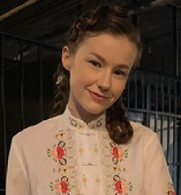 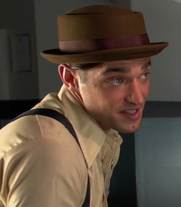 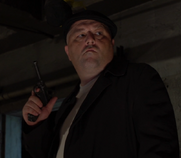 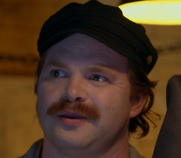 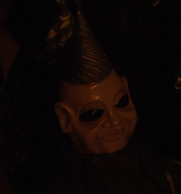 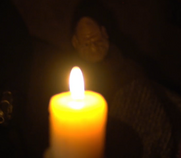 Blade The Iron Cross also had a comic adaption penned by the team behind the Action Lab Comics.