Carolyn Bramwell is the leader of the US government's Paranormal Research Division. Her team was sent to the Bodega Bay Inn to investigate the strange murder of Megan Gallagher and the lunatic ravings of a now insane Alex Whitaker. On this mission her brother Patrick was killed by the living puppet Tunneler. She later learned this was to extract a piece of his brain so the recently resurrected Andre Toulon could create the Elixer of Life. When Toulon was made aware of her pretense he found she looked exactly like his dead wife, Elsa. He then concluded Carolyn was her reincarnation. It then became his mission to transfer both his and her souls into puppet replicas so they could spend eternity together. With the help of her new boyfriend Michael this plan was foiled. Her fate after this point is unknown. 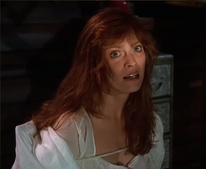 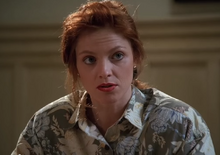 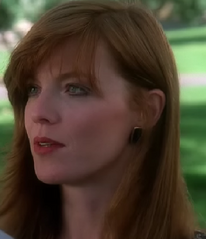 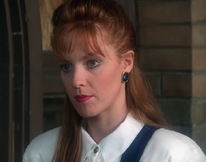