All the different DVDs of the movies released around the world. 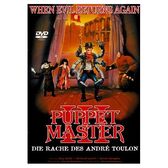 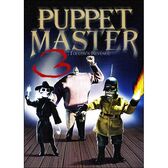 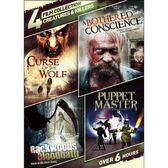 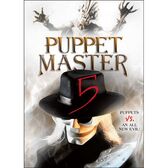 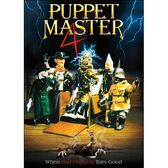 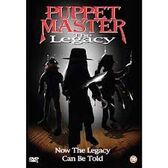 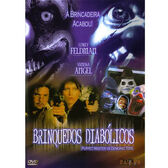 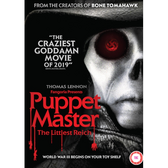 A compilation of short scenes from various horror movies with trivia and a commentary track by Robert Englund. One of the clips is the scene of the puppets killing Neil Gallagher at the end of the original movie. 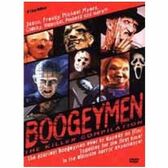 A documentary looking into the work of Charles Band and Roger Corman. There is a few instances where Puppet Master is mentioned and Blade is featured on the front cover.

A documentary by 88 Films which focuses on slasher movies. Blade is featured on the front and there is a section that discusses the Puppet Master movies.

Nazithon: Decadence and Destruction is a showcase of twenty-three Nazi exploitation film trailers hosted by Frau Bombshell (Michelle "Bombshell" McGee). It's only connection to the Puppet Master franchise is the fact that Bombshell makes an appearance and Ian Roberts, who was the actor that played the SS Nazi that was killed by Tunneler at the beginning of Puppet Master: Axis Rising is also in the wrap around segments. 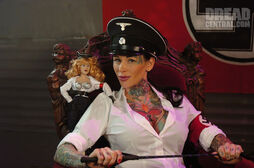 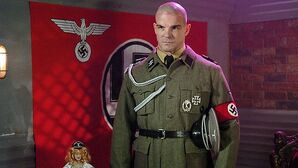