These are puppets Dr. Freuhoffer had created while he was being held by the Nazis. None of these puppets were ever alive they were just dolls he had created to keep him company. He considered them his family. They were all blown up and destroyed when Kamikaze self-destructed. 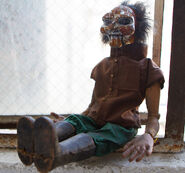 Four of Freuhoffer's puppets were alive and not just inanimate decorations. When Commandant Heinrich Moebius bought Freuhoffer Tunneler, he extracted the serum out of him and  bought three evil Nazi puppets to life. 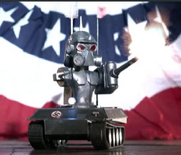 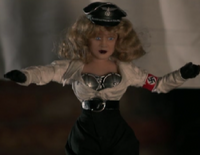 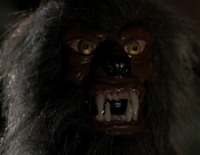 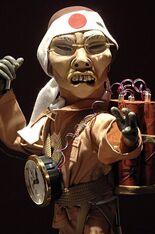