Lt. Eric Stein is a puppeteer and Nazi Lieutenant in Berlin, Germany, during the second World War. He is also Major Kraus's driver.

After watching one of Andre Toulon's puppet shows which spoofed Adolf Hitler, he spied on Toulon and his wife and after finding out that Toulon's puppet are alive he reported it to Major Kraus. Toulon tracked him down and got his revenge. He was distracted by Jester while Pinhead broke his leg and nose with a rench, then Leech Woman covered his face in leeches and he died slowly. 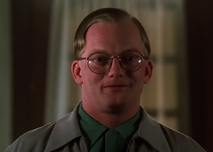 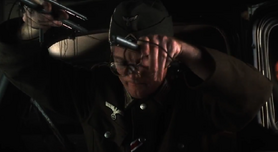 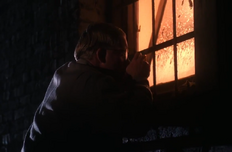 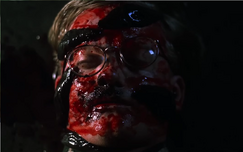