When Lt. Eric Stein watches one of Andre Toulon's puppet shows that was a spoof of Adolf Hitler, he got angry that his leader was being mocked so he spied on Toulon and when he discovered that Toulon's puppts were alive he took photographs and reported him to Kraus.

Kraus was watching over Dr. Hess on his Deathcorp Project, an experiment for raising dead soldiers back to life so they can be put back on the battlefield. He wants to steal Toulon's secret of re-animation so that he can use it. Kraus and the Nazis break into the Toulon Residence and arrest Toulon and murder his wife Elsa Toulon. Toulon and the puppets kill two Nazis who were holding them hostage and escape and become a fugitive, Toulon starts to kill all the Nazis that were responsible for his wife's death one by one. Kraus spends his whole time trying to track down Toulon. When Hertz informs on Toulon's location in exchange for his wife's freedom, Kraus goes to the location to murder him once and for all.

Toulon and the puppets break into the Gestapo Headquarters and torture Kraus, Toulon shows him his newest puppet Blade which he designed to look like him. Toulon and the puppets put hooks into Kraus's body and string him up like a puppet, they then drop him down on an axe which ends his life. 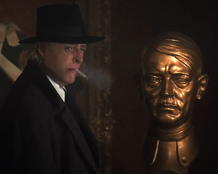 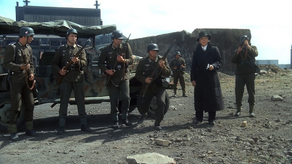 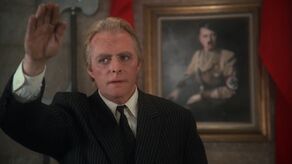 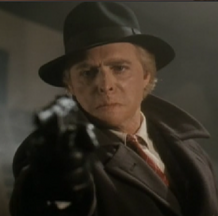 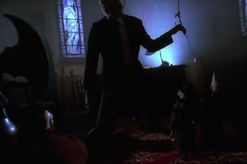 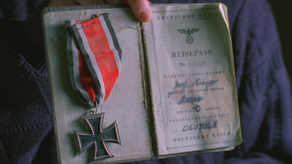