In PUPPET MASTER XI – AXIS TERMINATION, the final chapter of the AXIS Saga, we find our heroic band of lethal puppets—BLADE, PINHEAD, TUNNELER, JESTER, SIX SHOOTER and LEECH WOMAN joining forces with a secret team of Allied Operatives, all masters of psychic powers, as they face off together against a new bunch of evil Nazi adversaries and their collection of vicious Axis Puppets in a showdown that will decide the future of the free world! 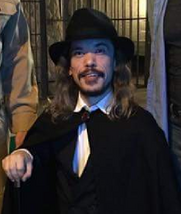 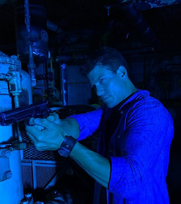 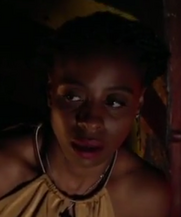 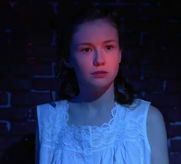 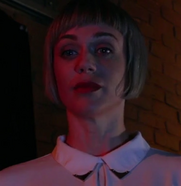 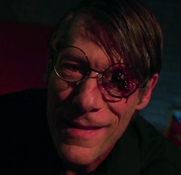 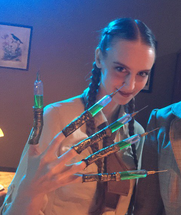 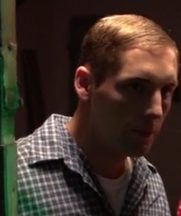 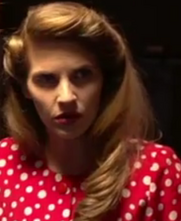 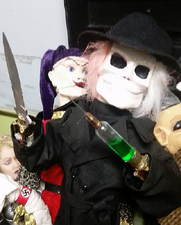 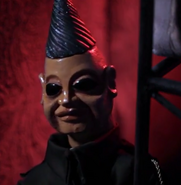 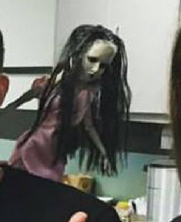 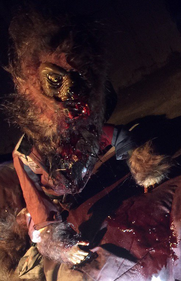