Puppet Master: The Littlest Reich is a reboot of the Charles Band created Puppet Master series. This movie expands on the mythology and is set in modern times. Band served as Executive Producer and S. Craig Zahler wrote the film, with Sonny Laguna and Tommy Wiklund directing. Di Bonaventura Pictures and Caliber Media partnered up to develop the film with Lorenzo di Bonaventura, Mark Vahradian, Dallas Sonnier, and Jack Heller produced it.

Edgar, a recently divorced young man returns to his childhood home to regroup his life. He discovers a mint condition Blade puppet in his deceased brother's closet and plans to sell the puppet for some quick cash. Joined by his friend Ashley and comic book nerd Markowitz the three set out on a doomed road trip to a convention in Oregon to celebrate the 30th anniversary of the infamous Toulon Murders. All hell breaks loose at the Postville Lodge during the auction when a strange force that is motivated by an evil as old as time animates all of the various puppets throughout the convention as they go on a bloody killing spree...

The movie ends with the puppet being de-activated and Andre Toulon (who returns as a monster) escaping into the woods with a promise that it will be continued. 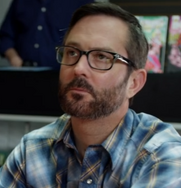 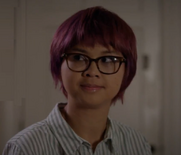 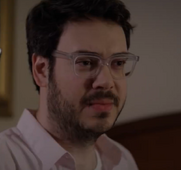 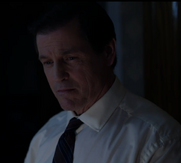 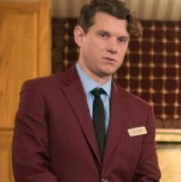 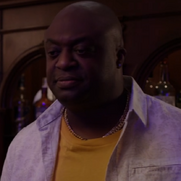 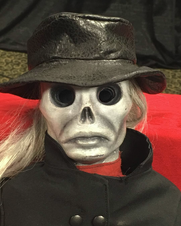 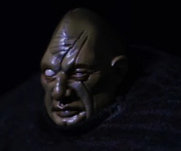 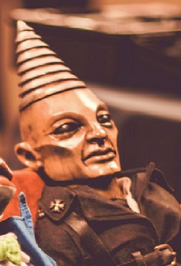 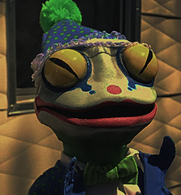 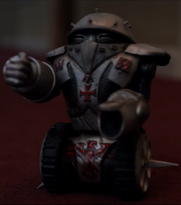 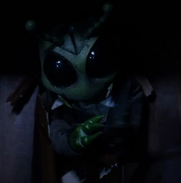 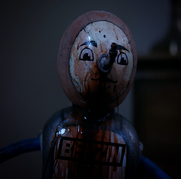 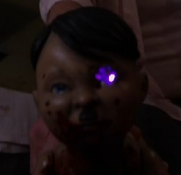 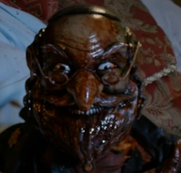