The puppets went to Shady Oaks, a cemetery in the backyard of the Bodega Bay Inn. Pinhead is digging Andre Toulon's grave. Pinhead opens up the coffin, climbs out, and pours a yellow liquid on the skeleton, with Tunneler, Leech Woman, Blade and Jester watching. After pouring the formula, the skeleton raises its arms, indicating that Andre Toulon is alive again. A few months later, a group of parapsychologists, led by Carolyn Bramwell (Elizabeth Maclellan), are sent to the hotel to investigate the strange murder of Megan Gallagher and the lunatic ravings of a now insane Alex Whitaker. It is explained that Megan's brain was extracted through her nose (by Blade), and Alex, suspected of the murder, is now locked up in an asylum. While at the asylum, he begins to experience terrible seizures and premonitions.

That very evening, one of the investigators, Camille Kenney (Nita Talbot), decides to leave after spotting two of the puppets in her room. However, while packing, Pinhead and Jester attack and kidnap her. The next day, Carolyn talks to Michael (Collin Bernsen) about the disappearance of his mother, due to finding Camille's belongings and car still at the hotel. That very evening Carolyn's brother Patrick (Gregory Webb) gets his head tunneled by Tunneler. Another investigator, Lance (Jeff Weston) runs in, knocks Tunneler out, and kills him by crushing him with a lamp. After dissecting Tunneler, they realize that the puppets are not remote controlled, but rather that their gears and wood are run by a chemical. From this, they deduce that the chemical must be the secret of artificial intelligence.

The next morning, while still trying understand the puppet's motivation, a man named Eriquee Chaneé (Steve Welles) comes in, stating that he had inherited hotel, and that he was in Bucharest while the investigators moved in. Afterwards, Camille's son Michael travels to the hotel, trying to figure out what happened to his mother. That very evening, Blade and Leech Woman go to a local farmer's house, where Leech Woman kills the husband, Matthew (George "Buck" Flower), but gets thrown into the fireplace by the wife, Martha (Sage Allen). Just before Martha shoots Blade with her shotgun, a new puppet, Torch, walks in and burns Martha with his flame-throwing arm. It is then revealed that Eriquee is really Andre Toulon and he created Torch after being brought back to life, and he believes that Carolyn is a reincarnation of his now deceased wife, Elsa.

Toulon then has a flashback of him (played by Steve Welles) and Elsa (also played by Elizabeth Maclellan) buying the formula of eternal life from a Cairo Merchant (Ivan J. Rado). The next morning, Michael and Carolyn go into town to find Camille and to find out more about Eriquee Chanee. During this, it is revealed that the puppets are killing because they are growing weaker and need the secret ingredient that makes that formula: brain tissue. Carolyn finds no records of Eriquee Chaneé, and starts to connect Eriquee to the disappearance of Camille and the death of her brother, Patrick. At the same time, she also realizes she has a crush on Michael. That same evening, Carolyn and Michael kiss, and have a little romantic interlude, as do Lance and Wanda (Charlie Spradling), the remaining two investigators. While Wanda goes back to her room, Blade kills Lance, killing Wanda afterwards. After killing them, he uses their tissue for the formula.

During this, Carolyn sneaks into Eriquee's room, and finds two life sized mannequins in the wardrobe. Eriquee sneaks up behind Carolyn, and still thinking she is Elsa, ties her up. Michael, hearing her screams, wakes up and goes to rescue her, all while fighting off Torch, Pinhead, and Blade. On his way up, the dumbwaiter opens, revealing Jester and Michael's dead mother, Camille. Toulon transfers his soul into one of the mannequins, and explains that after seeing Carolyn, he decided for them to live together forever. The puppets, upon hearing this, realize Toulon used them for his evil needs, and start torturing him. Michael then breaks into the room, saves Carolyn, and the two run out of the hotel. Up in the attic, Torch sets Toulon on fire, causing him to fall out a window and die. Afterward, Jester goes back to Camille's body with the remaining of the formula.

Several days later, it is revealed that Camille's soul has been put in the woman-sized mannequin, and is now running her own little puppet show. Blade, Pinhead, and Jester, are locked up in a cage, leaving Torch free. Camille takes them to the Bouldeston Institution for the mentally troubled tots and teens. Camille puts the puppets in the back of her car, and Torch up on the passenger's seat, and drives off, leaving this movie as a cliff-hanger. 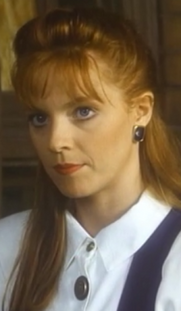 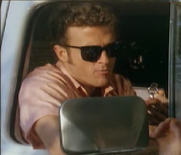 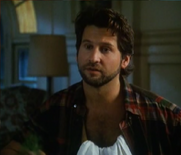 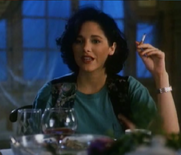 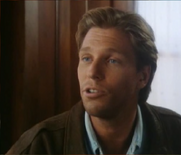 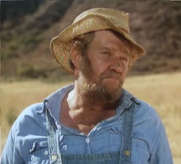 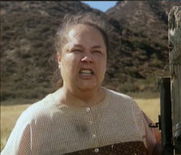 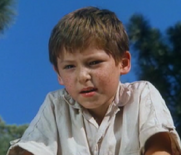 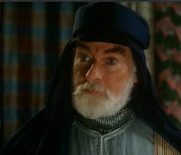 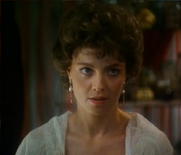 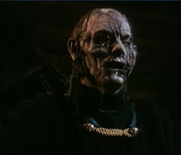 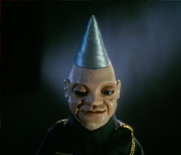 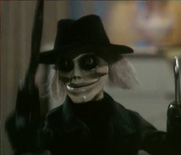 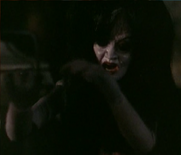 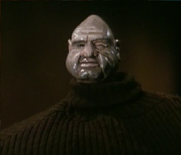 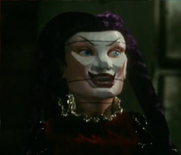 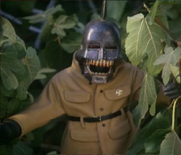 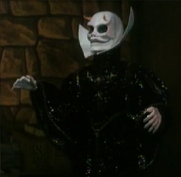